The Lagos State Security Trust Fund (LSSTF) has described the news of the safe return of the six abducted students of Igbonla-Epe Model College as a welcome development, just as it urged residents to join the fight against kidnapping and other form of crimes by donating towards the procurement of crime fighting equipment.

Executive Secretary of LSSTF, Dr Abdulrazaq Balogun, in a statement, said the rescue of the students unhurt after 64 days in captivity was pleasant news, and that the development had further reinforced the need for Lagosians to assist security agencies to effectively prevent and tackle crime in the State.

Balogun acknowledged the fact that the Lagos State Government had been working hand in glove with LSSTF which has the mandate of sourcing for funds to procure crime fighting equipment such as tracking devices/security technologies, gunboats, vehicles, logistics, and so on to equip security operatives in the effective discharge of their duties.

“The LSSTF is only able to achieve this through the donation it gets from the public-private sector and well-meaning individuals. Security is paramount and it’s at a huge cost.

“So, there is the need for people to join the fight against kidnap and other forms of crime by donating to the Lagos State Security Trust Fund for the procurement of crime fighting equipment and enhancement of safety and security in Lagos State,” Balogun said.

We were in charge of Ketu, Ojota, Mile 12 -Arrested robbers 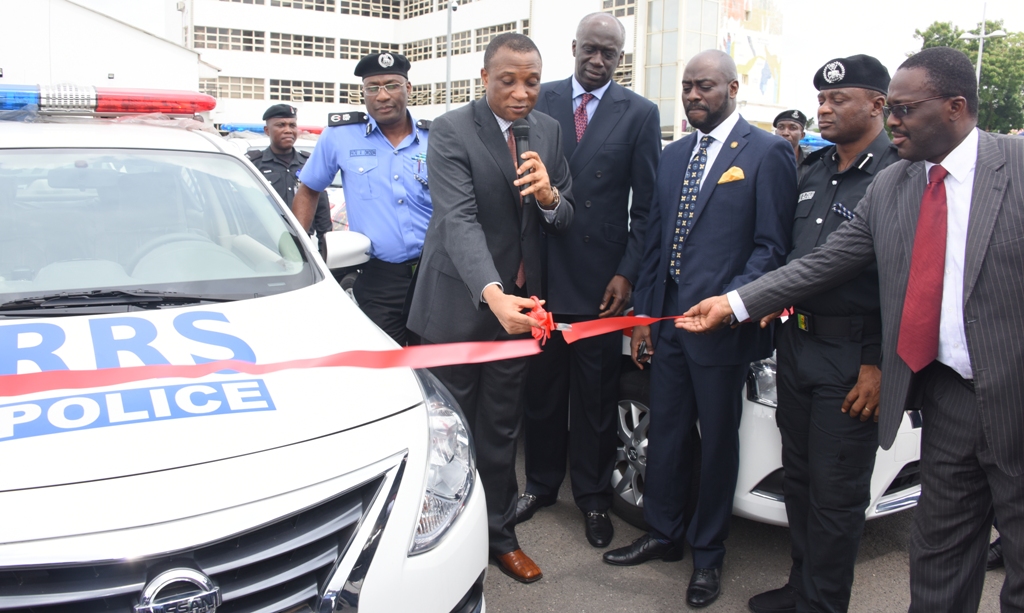