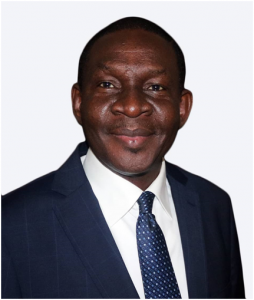 He rose through the Public Service ranks to become a Permanent Secretary in 2005 and headed several Ministries at different times, before he retired meritoriously in 2015.

After his retirement from the Civil Service, he engaged himself in various Consultancy Services as well as Project Development until 2018 when he joined Babajide Olusola Sanwo-Olu and Kadri Obafemi HamzatTeam as a Member of the Strategic Economy Committee and then later Member Transition Committee during which he was Team Lead for the Traffic and Transport Management Subcommittee.

He is married with children.